Ilford Park Polish Home provides residential and nursing care to former members of the Polish Forces under British command in World War 2, and their spouses.After World War 2 the majority of Polish troops who had fought under British Command were unable to return to a Poland now under Soviet influence and control. Many feared being taken as political prisoners.Due to their immense contribution to the war efforts, the Poles were seen in Whitehall and the wider community as deserving of special support and assistance. Churchill singled the Poles out as ‘special’ when in a House of Commons speech he declared that:“Her Majesty’s government will never forget the debt they owe to the Polish troops who have served them so valiantly and for all those who have fought under our command…”The Polish Resettlement Act was passed in 1947. It was known affectionately as the Winston Churchill promise and made the then Assistance Board responsible for meeting the needs of qualifying Poles and their dependants. A total of 45 resettlement camps were set up across Great Britain, including Ilford Park.Today, Ilford Park is now the last remaining home run by the Ministry of Defence (MOD), who took on this responsibility from the National Assistance Board, under the 1947 act. The home first opened in 1948 at Stover Camp, the site of a hospital built for expected D-Day casualties amongst American troops. Its original purpose was to resettle members of the Polish forces into a new life in the UK but over the years it evolved into a residential care and nursing home for elderly Polish veterans. 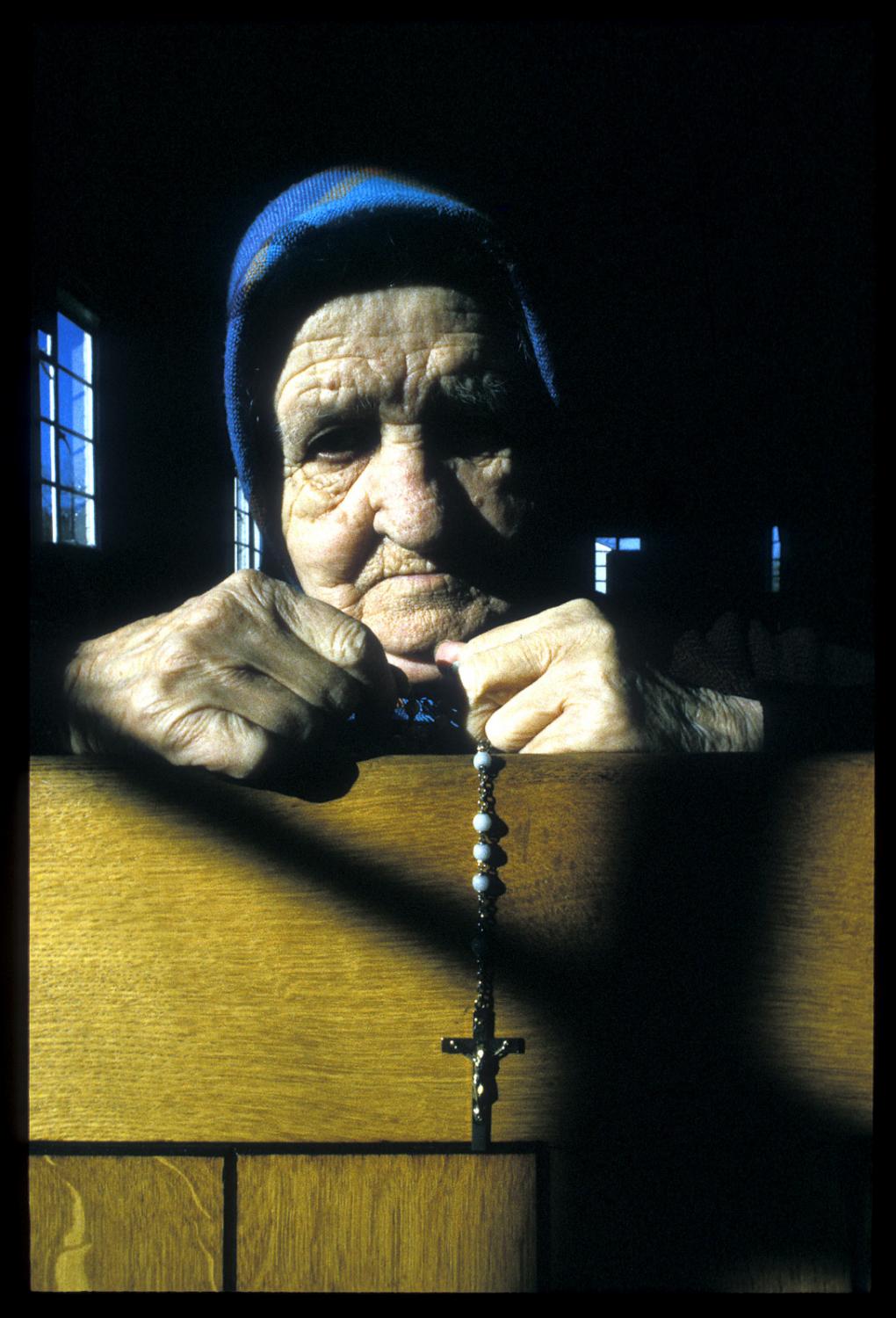 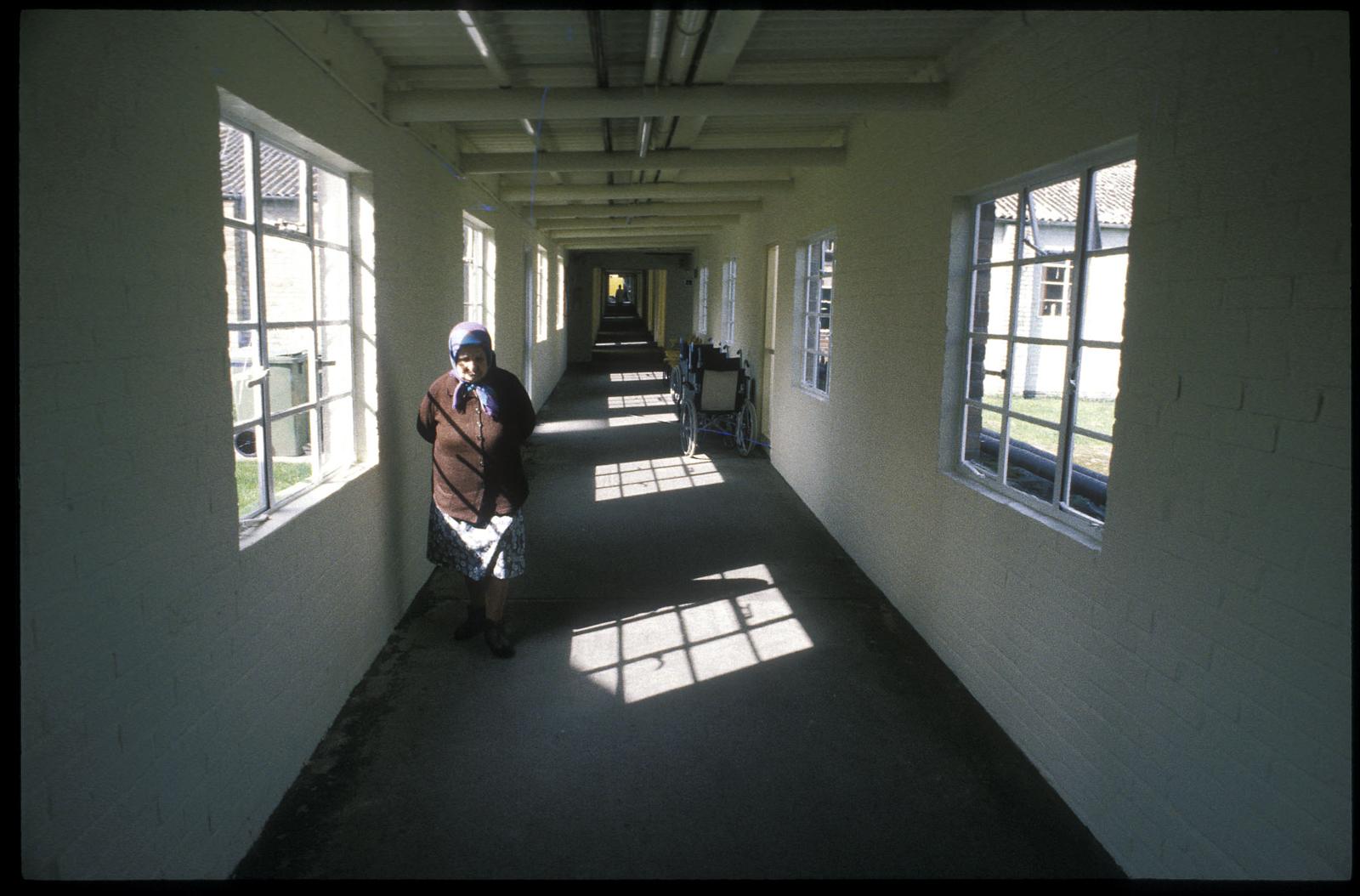 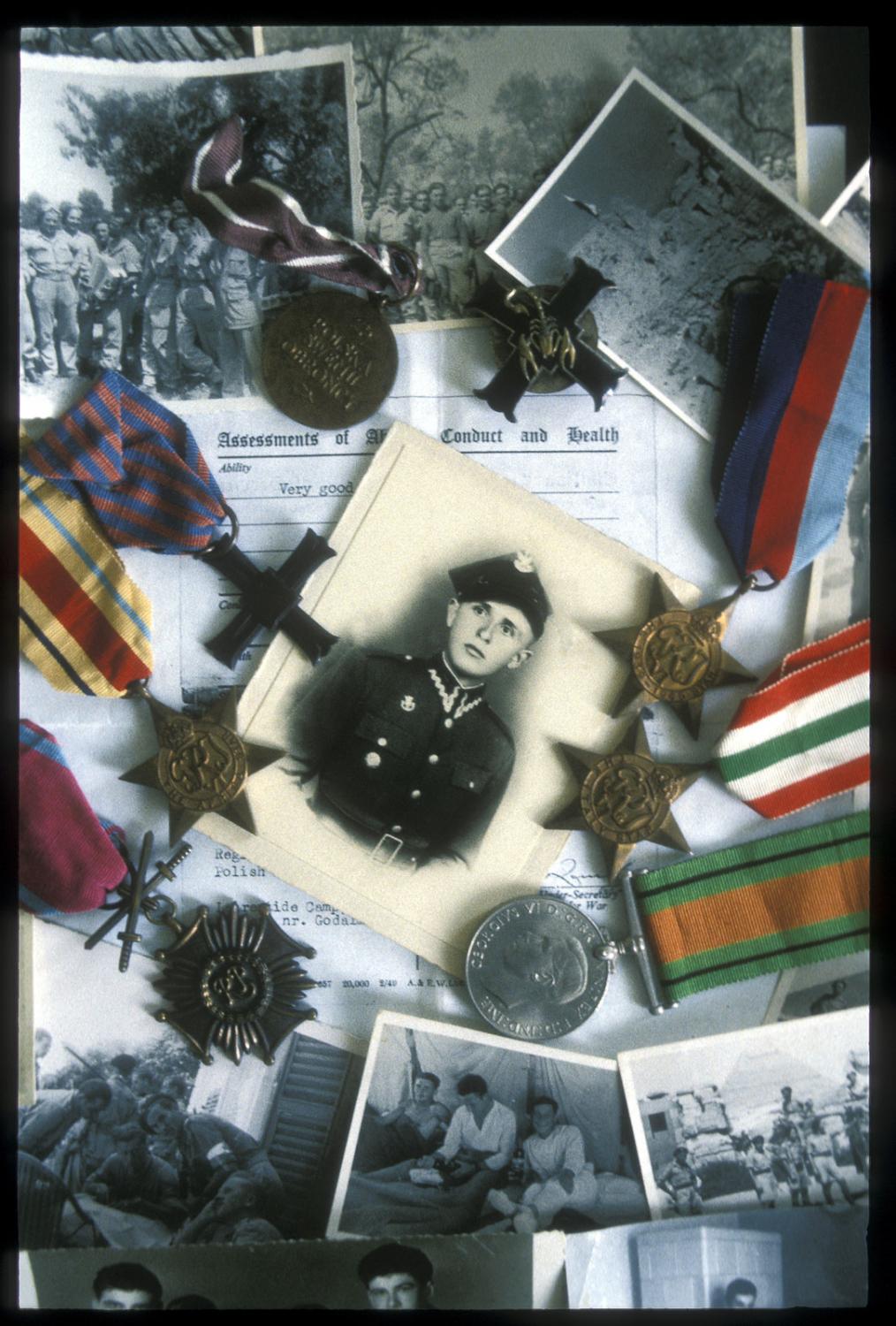 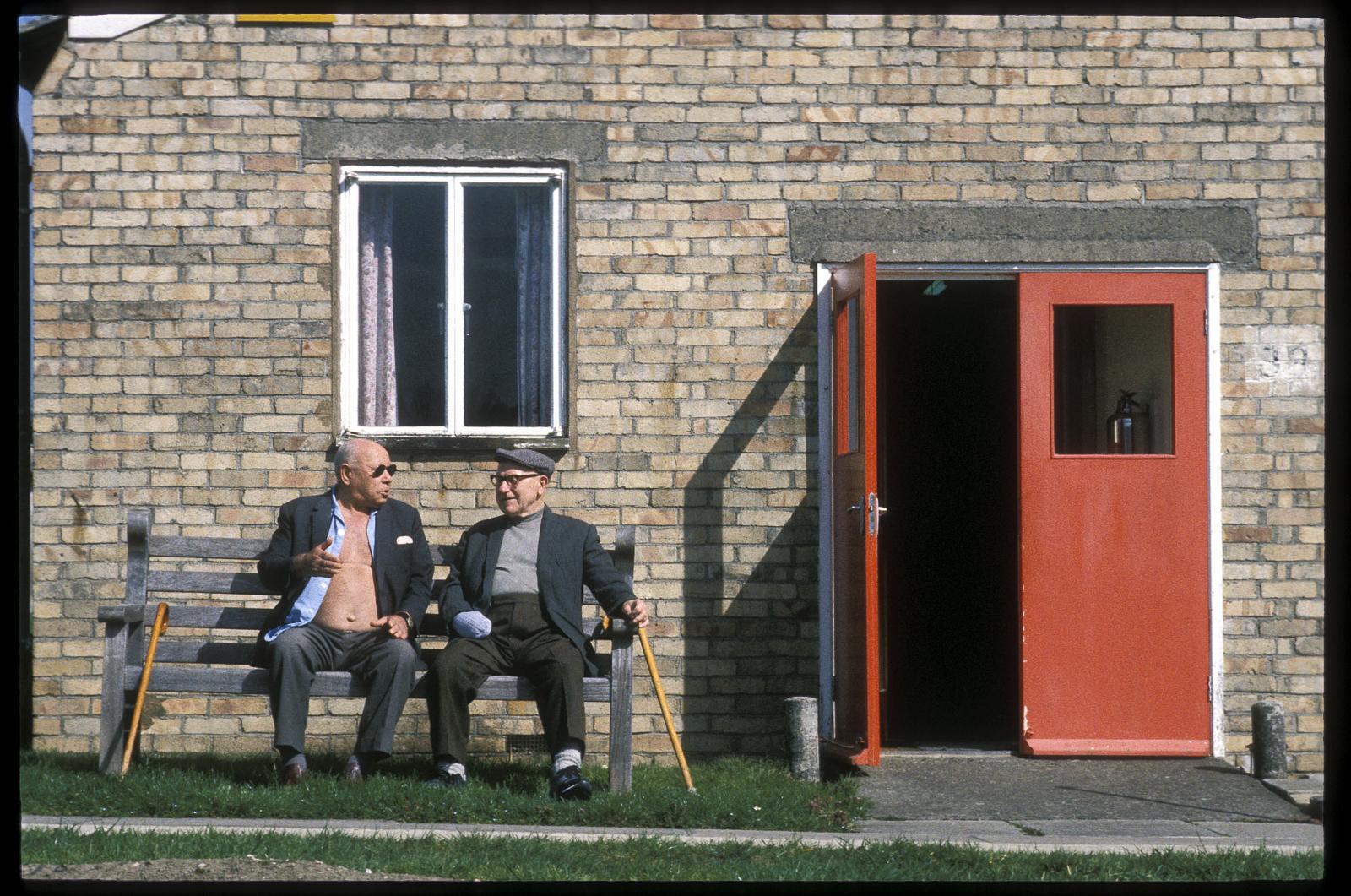 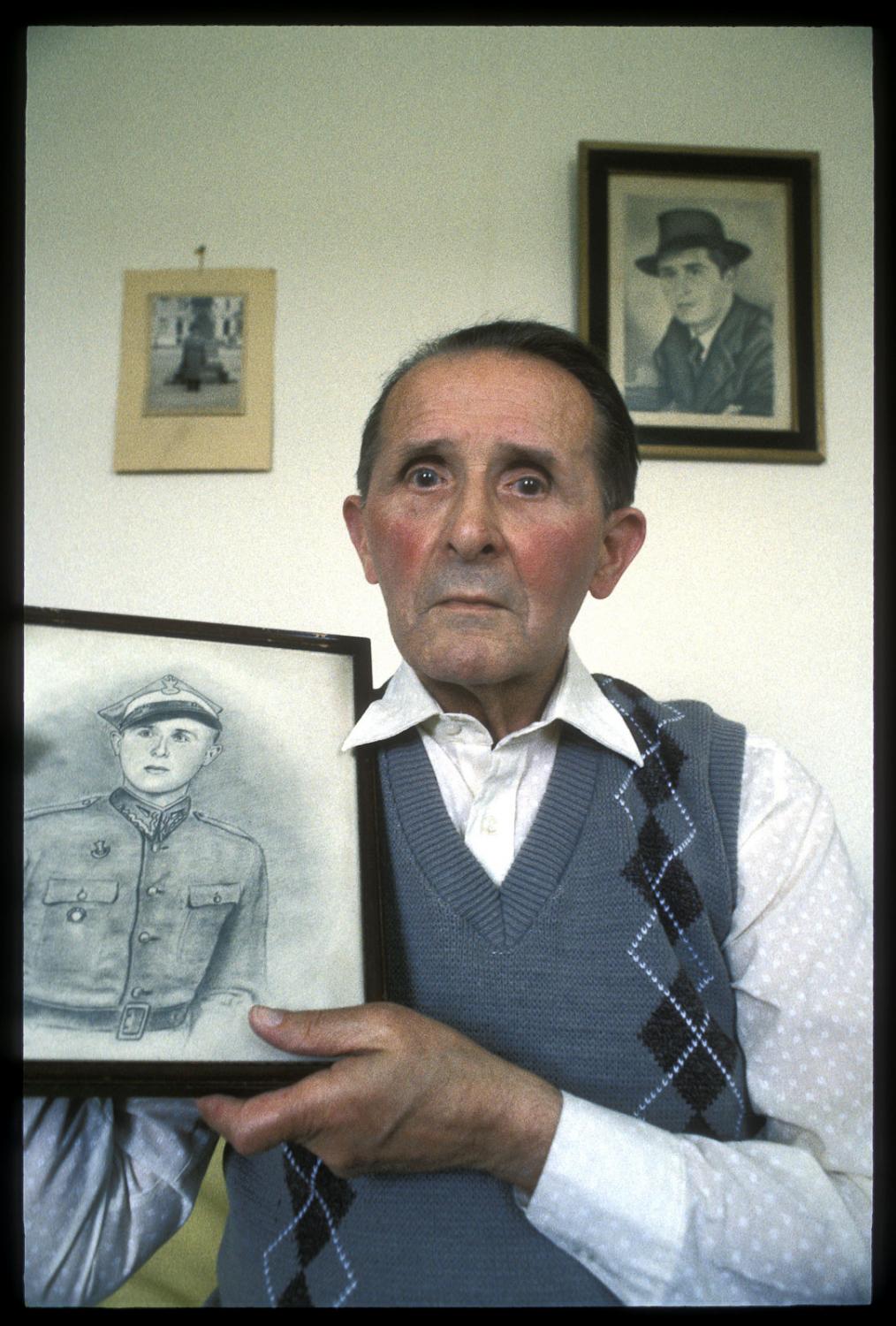 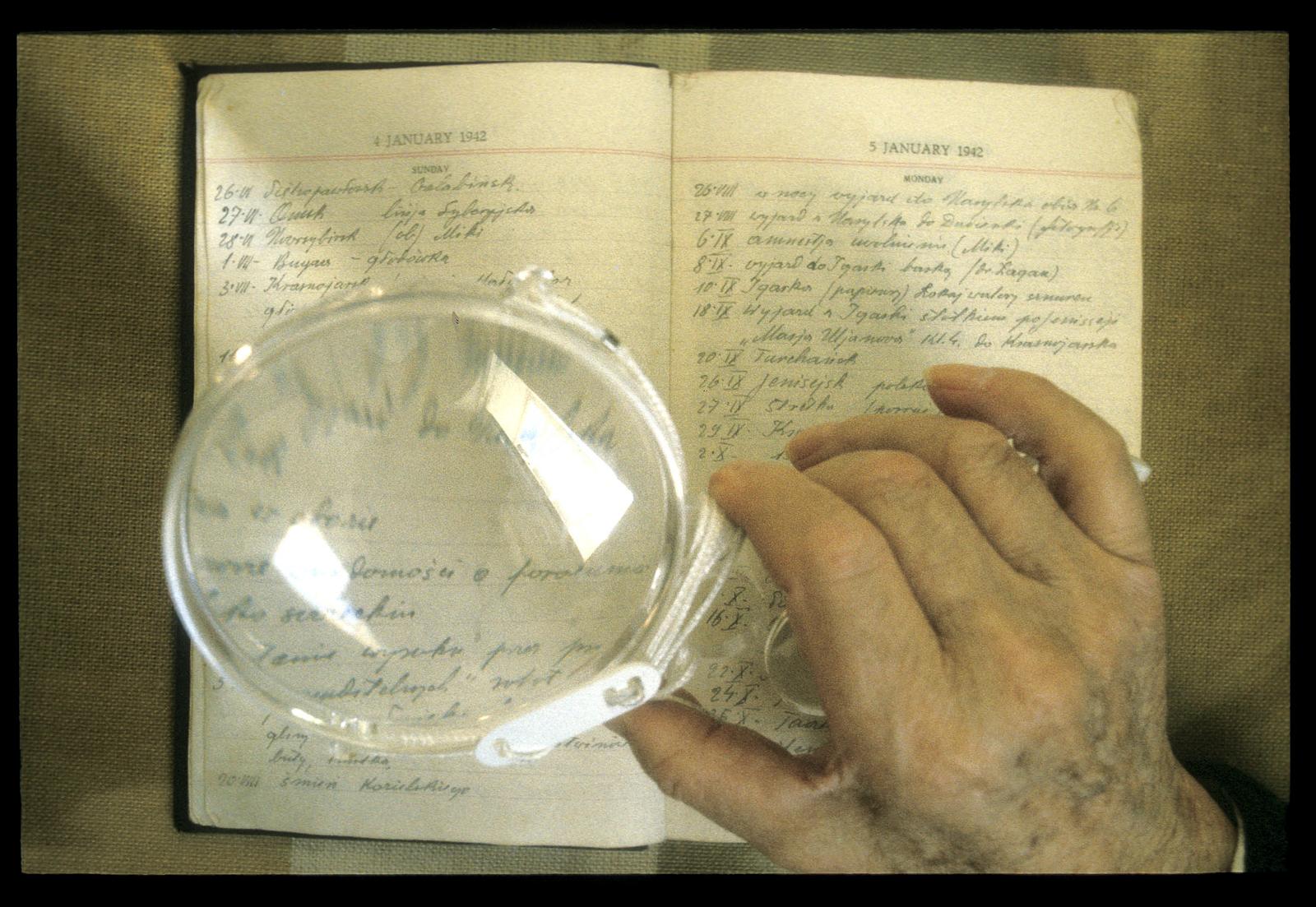 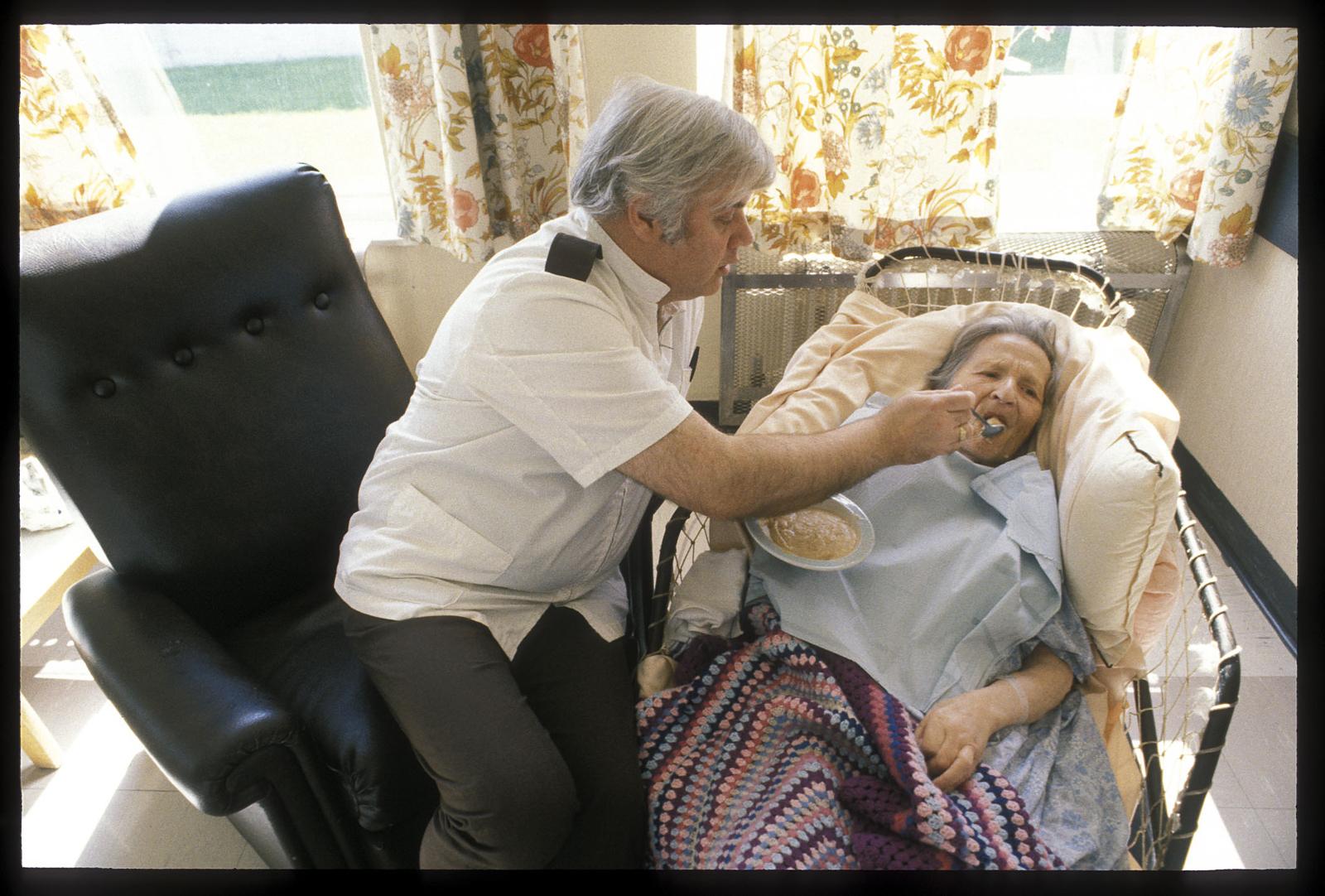 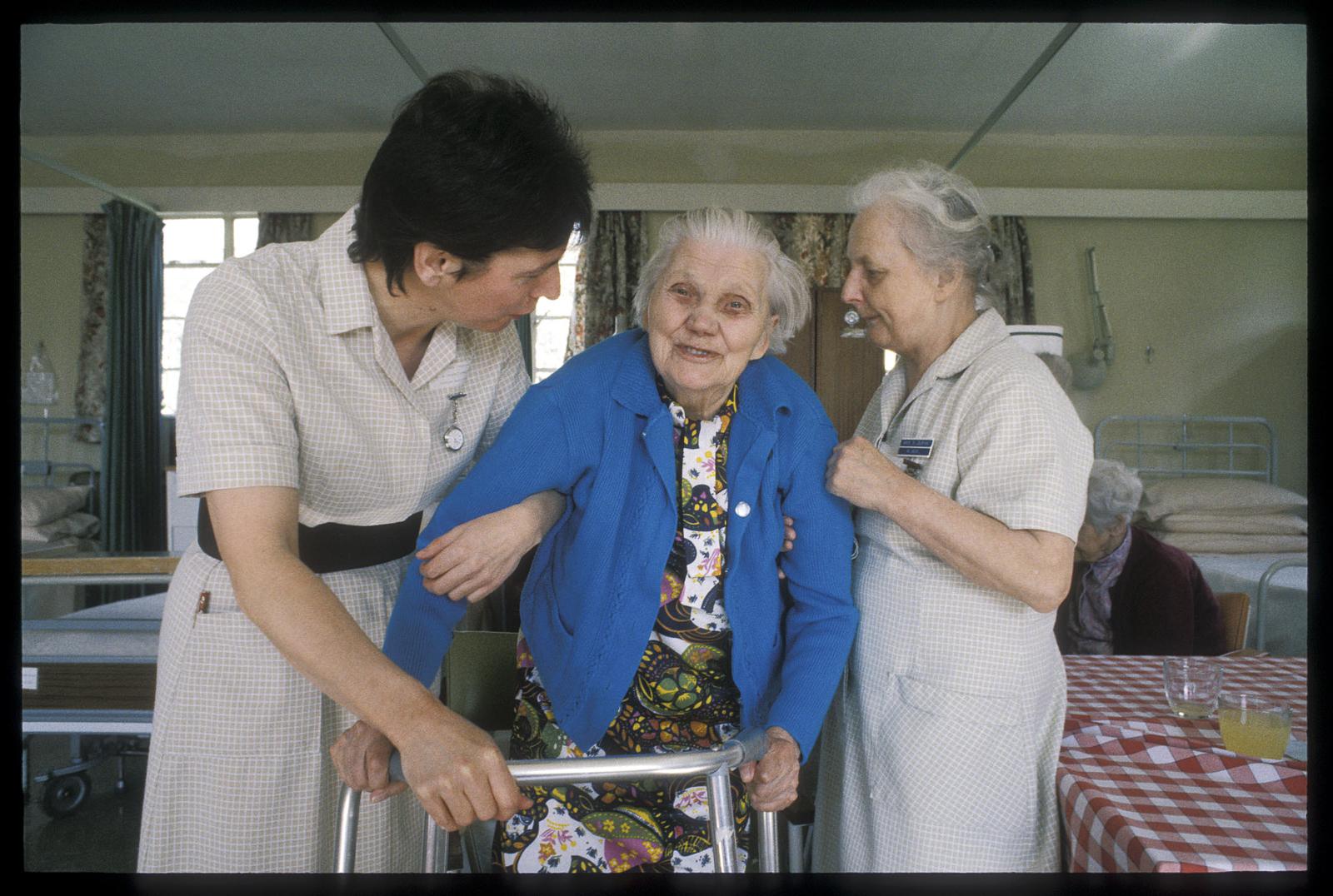 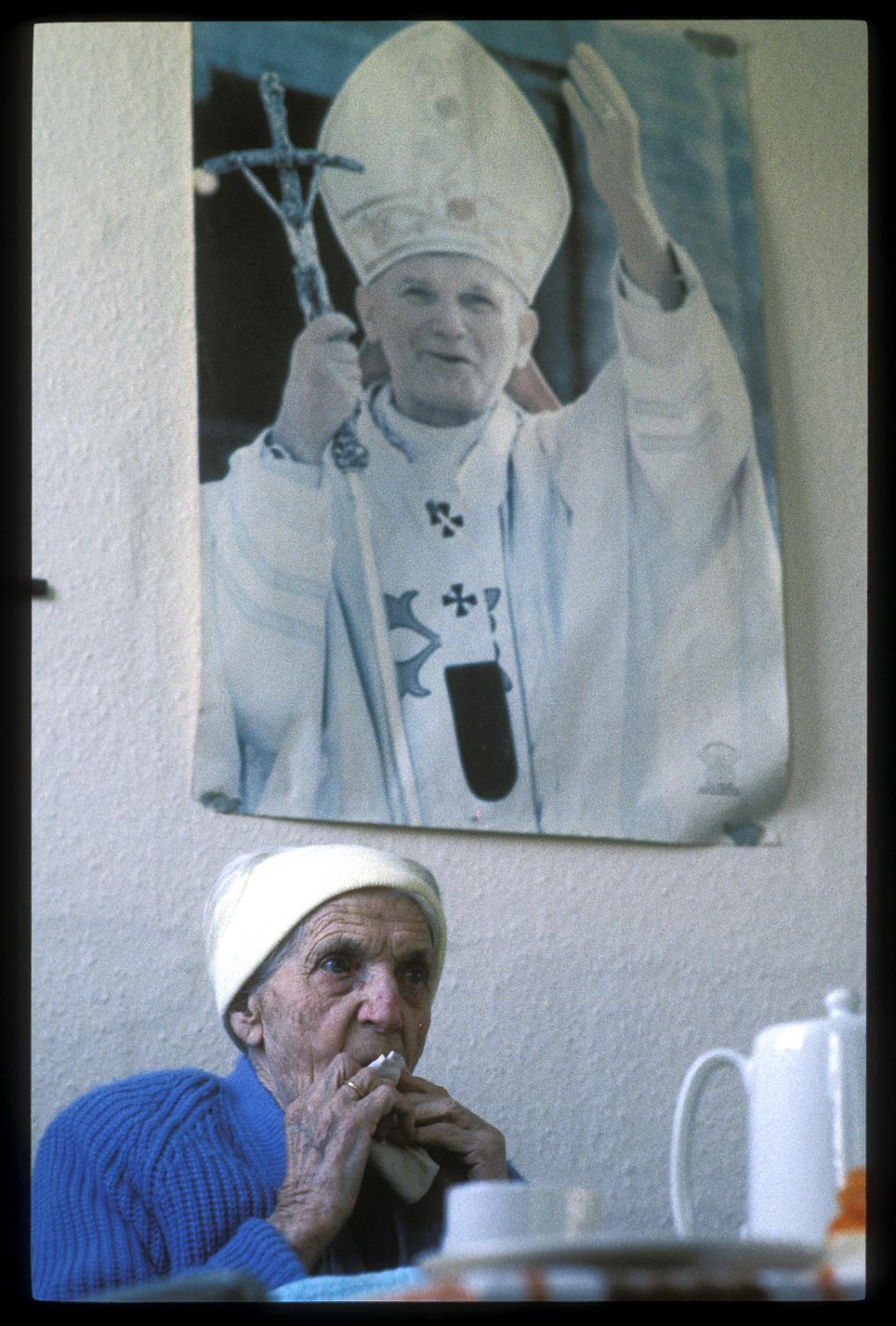